Grammy award-winning artist, songwriter and actress Kierra Sheard “Kiki” and Grammy-nominated singer-songwriter and producer, Kortney Jamaal Pollard aka Mali Music debuted new songs on the 10th March, in New York, in partnership with Root Magazine and Amazon Music in an exclusionary event. The two American musical powerhouses blessed a packed crowd with a preview of […] 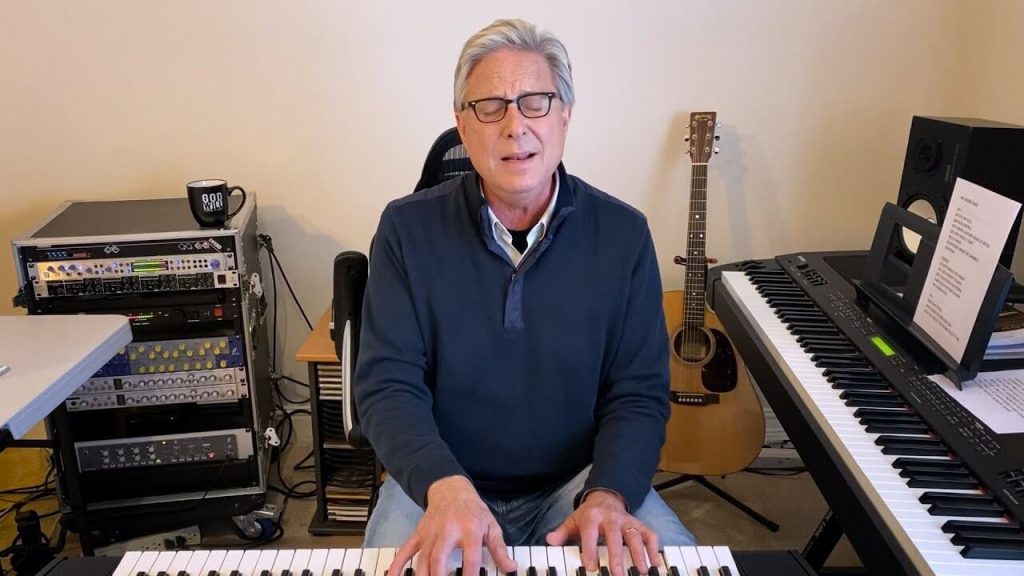 Gospel music legend, Pastor Don Moen inspires the world during a global crisis of the COVID-19 (coronavirus) to keep a strong faith in these challenging times. In the  uplifting video, the American singer and song-writer  performs his songs from his awesome collection including; Be It Unto Me / Heal Me O Lord / I Am […] 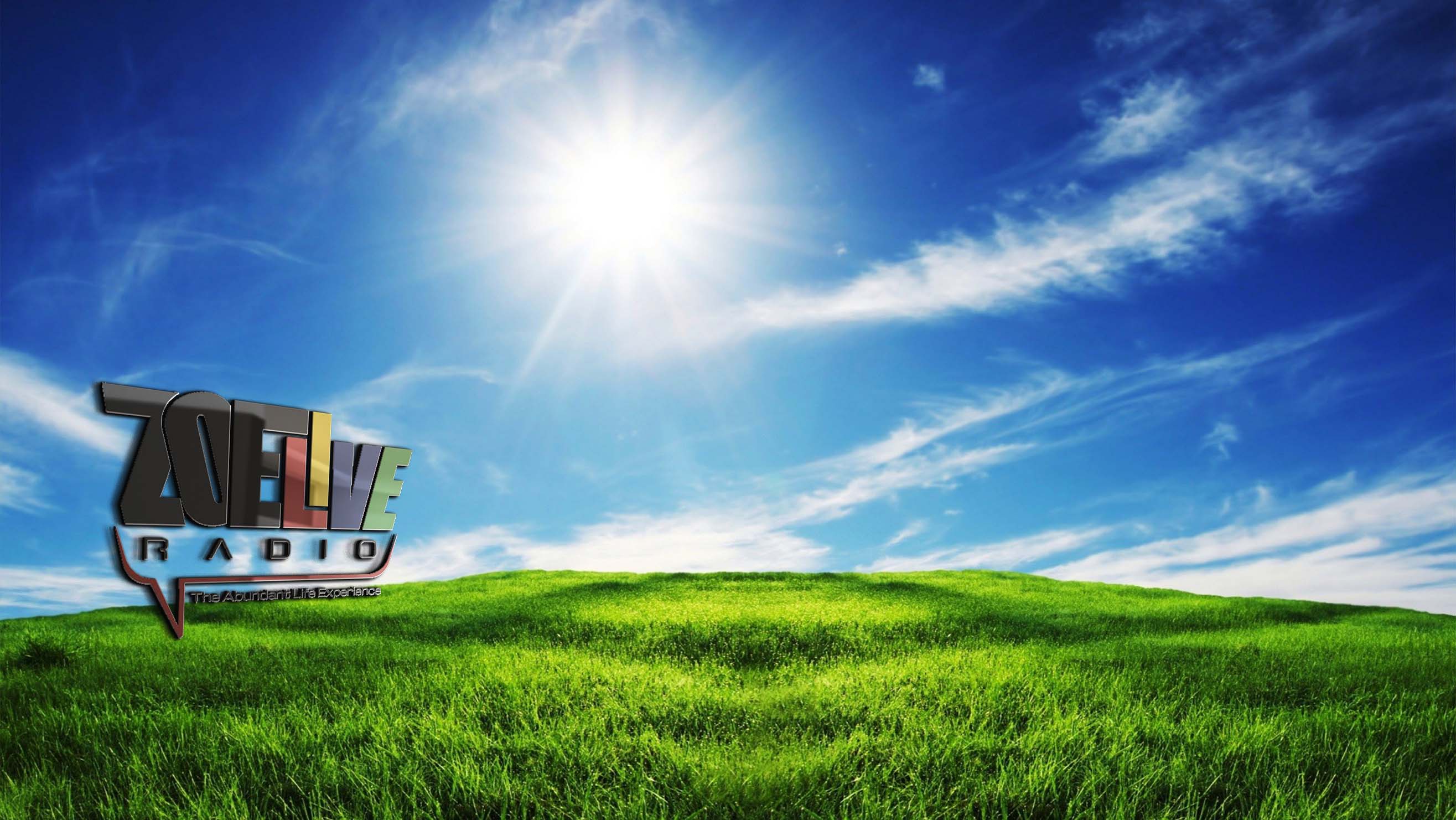